The exhibition of the No Name collection stems from our friendship with marco Genzini. fascinated by his studio, which is a permanent laboratory of contemporary art in dialogue with the activities of emmegi Group, we were delighted when marco asked us to host part of his collection. For us, it became an opportunity to open an area of the castle that is generally closed to the public; for marco, it was a way to revisit and rethink works that he had in his archives.

The exhibition is set up in what was the initial nucleus of the castle, the thirteenth-century dungeon, exactly where the ancient manor hall used to be, which was then divided into many small rooms connected by a corridor, causing the structure to lose its ancient identity.

However, this more modern arrangement has allowed the space to be transformed into an interesting exhibition gallery, where the collection seems to have found a suitable place to tell its story.

Most of the more than 70 works on display are paintings and testify to an interesting cross-section of collecting activity in Milan over the last fifty years. 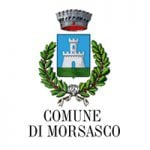 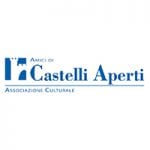 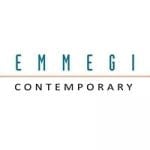 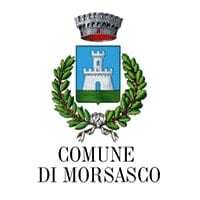 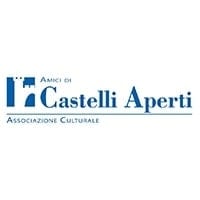 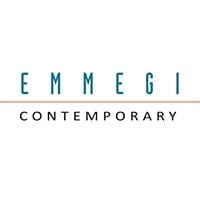